Deer Park has a wonderful mix of beautiful detached and semi-detached houses that encompass a variety of architectural styles. Most of the original Deer Park houses were built between 1875 and 1920. Deer Park also contains a fair number of newer townhouses that blend in well with the older homes in the neighbourhood. Over the past 10 years we have seen condos enter the neighbourhood along the main streets.


Homes in Yonge - St. Clair - Deer Park Detached homes can be found in many styles such as Victorian and Georgian, but the one substance that has kept Deer Park popular is keeping the original look and feeling to the neighbourhood. Most homes are on beautiful tree lined streets and you still see many of the original houses and not new homes. The traditional look keeps up with the distinguished character of each property. The townhomes are scattered throughout the neighbourhhod blending with the old charm. The condos tend to be on the larger streets and all have a special unique look to them so they fit very well with the street they are on. The condos tend to be higher end buildings offering larger suites for empty nesters and downsizers so they may keep their lifestyle while remaining in the neighbourhood.   It will be difficult to find a home in Deer Park for less than 2 million, townhouses are not far behind just under 2 million. Condos can be founf from $300,000 to over 8 million. Real Estate in Deer Park has always been a very strong investment and even with the shift in the market late 2017 Yonge - St. Clair Deer Park has remained solid.

St. Clair - Yonge - Deer Park is a wonderful family neighbourhood offering top schools and all the amenities for a family. The Yonge and St. Clair shopping district is known for its many fine restaurants. The high profile retailers in this area attract shoppers from all over the city. Most of the local staple and grocery stores are located inside the St. Clair Centre and The Towne Mall or at the Delisle Court. St. Clair - Yonge - Deer Park is a neighbourhood fit for not having a car as most of the streets lead to Yonge Street or St. Clair.

The neighbourhood offers incredible greenspace fom the Kay Gardiner Beltway a wonderful old rail track system for walkers, joggers or bikers, to local parquettes and the green space of the Vale of Avca in the south east corner.

Due to the prices of properties St. Clair - Yonge Deer Park tends to be a older family neighbourhood as most move into this area as their 2nd or 3rd house. The quiet street amongst the busy major streets makes this neighbourhood a very sought after area.Whether a Sunday stroll on Yonge Street or meeting friends at a local Coffee shop or restaurant St. Clair - Yonge Deer Park offers someting day and night for everyone. 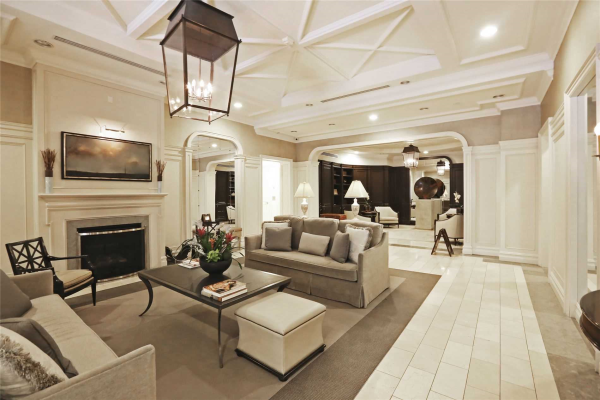 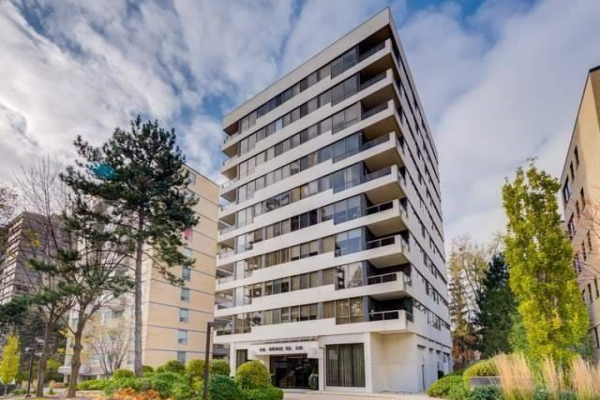 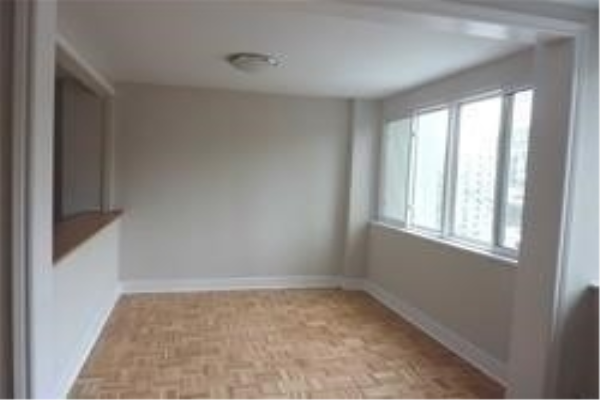 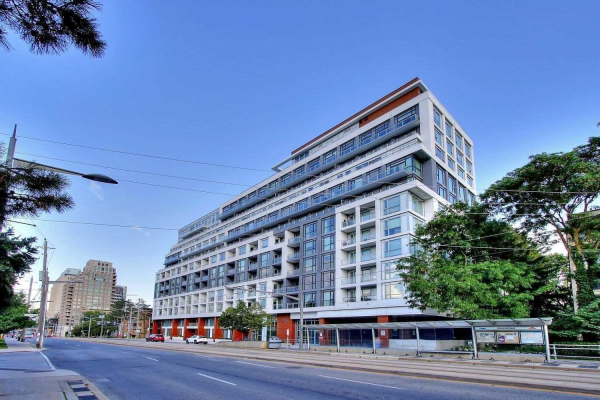