Yonge & Eglinton is a bustling midtown intersection that's nicknamed Yonge and Eligible for the 20 something professional demographic that tends to migrate here. The main streets have been completely rejuvanated though still offering boutique shooping amonst national retail stores. Condos have popped up in this area though subtlely trying to keep the old neighbourhood charm. The streets are beautiful tree lined with parks and greenspace throughout.

The City of Toronto defines its boundaries as Briar Hill Avenue to the north, Yonge Street to the east, Frobisher Avenue and a line in that direction west to Elmsthorpe Avenue, then north to Eglinton, east to Avenue Road and north to Briar Hill.

It is the highest ranked neighbourhood community in the GTA as measured by housing, crime rate, transit, health, entertainment, people and employment. It is in the heart of GTA. Surrounded by Forrest Hill, Bridle Path, Lawrence Park, Mount Pleasant and Yonge–St. Clair.

Eglinton Public Park: It has soccer fields, splash pool, kids playground. Outdoor tennis courts are turned into skating rinks in the winter. Also located in the park is the North Toronto Community Memorial Centre with an indoor pool, outdoor pool, water slides, gymnasium, walking track, and exercise rooms. There is also an indoor skating rink.
The beautiful Chaplain Estates is part of this neighbourhood offering beautiful regal streets that have standed the best of times. The impending debut of the Eglinton Crosstown LRT will make Yonge and Eg one of the city’s busiest and most crucial transit hubs.

Yonge and Eglinton neighbourhood offers something for everyone from a Yonge Street  or Eglinton Avenue condo to smaller semis just north of Eglinto scattered amoungst some beautiful Tudor's and Georgian homes to larger homes to the south in the sought after Chaplin Estates. The lots tend to be longer ranging from over 100 ft. to 150 deep. Most homes are on 25, 35, 40 and 50 ft. lots. These homes were originally built in the 1930's though you still have some original houses from the time when the area was a farming community outside of Toronto.

Why Live in Yonge and Eglinton, Toronto?

The midtown neighbourhood of Yonge and Eglinton is a wonderful neighbourhood to raise a family or to be a whilte collar just starting out.  is a wonderful young family neighbourhood. Locals love to walk the main streets and fill their stroller baskets with baguettes or antique finds from Yonge Street shops. Yonge Street offers traditional stores but has been able to keep many of it's boutique shops and restaurants. Yonge Street offers casual sidewalk pubs and restaurants cater to laid-back locals. For those who love a great meal or a night out Yonge Street offers some of the cities best restaurants and pubs. Movie goers have a great Silver City and you commedy junkies will love Secon City Comedy. Eglinton Park has an off leash area for dogs with one of Toronto's nicest Arenas and Community Centre. Toronto Life ranked Younge and Eglinton as the cities top neighbourhood.

Yonge and Eglinton offers top schools, great transportation and all the amenities at your door. 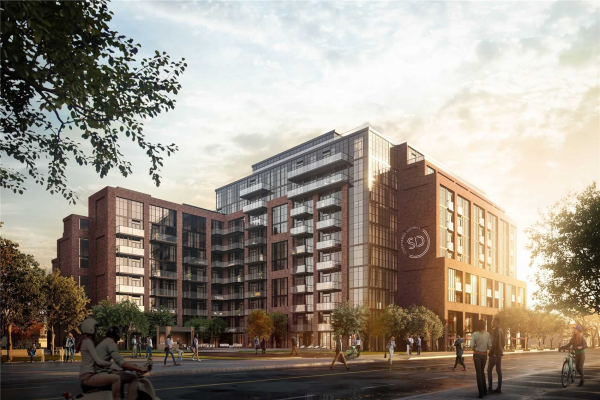 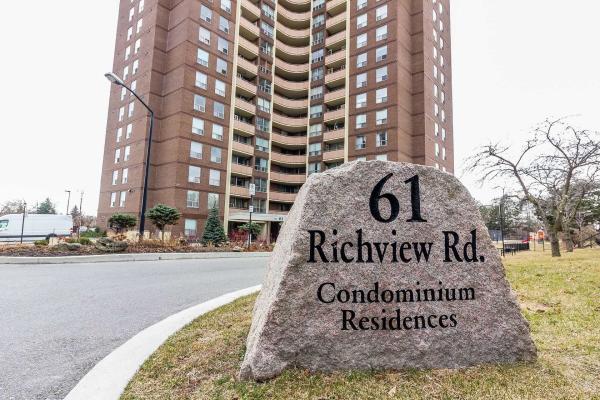 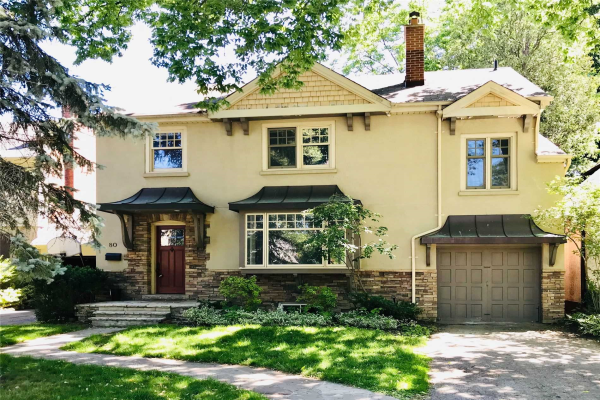