Hogg's Hollow is one of Toronto's most affluent neighbourhoods in Toronto. South of York Mills and east oy Yonge Street just north of Teddington Park Hogg's Hollow is nestled in it's own quiet community with windy tree lined streets. Hogg's Hollow was first settled in the mid 1800's by Joseph Hogg who operated a whiskey Distillery. He tried to sell off 144 lots but failed due to the area being made up of quicksand and bogs. In the mid 1920's growth of the area began. The neighbourhood grew in stages and was finished in the 1960's.Here you will find crecents and cul-de-sacs lined with majestic Maple, Birch, Pine, Spruce and Willow Trees. The neighbourhood is known for the stone bridge which the Don River The Don River gentltly flows under.
The Jolley Miller Tavern was established in the 1860's as a stop for people going north. Still open to this day as the Miller Tavern a popular restaurant in the neighbourhood.

Hoggs Hollow's idyllic charm comes with a huge price tag as this is one of Toronto's most expensive neighbourhoods. Hogg's Hollow houses are set in a lush landscape with a hill and dale topography that is left unfettered and in its original state without the intrusion of sidewalks.

Hoggs Hollow houses were built over a long period of time between the 1920's and 1960's, which accounts for the curious mixture of English Cottage, Tudor, Colonial, Georgian and Modernist architecture found here. Freshly painted window shutters adorn many of these houses and picket fences are also popular.

Why Live in Hogg's Hollow, Toronto?

Hoggs Hollow residents can walk to the York Mills Centre located at the north-east corner of Yonge Street and York Mills Road. This centre includes retail shops and services, medical offices and a food court.

The Yonge Street shopping district to the south of Hogg's Hollow is anchored by a Loblaws Super Store, which features a garden centre and a take out restaurant. Continuing south on Yonge Street you will find clothing stores, professional and medical offices, restaurants and basic household services. The oldest and most prestigious municipal golf course is in Hogg's Hollow. Don Valley is a traditional Howard Watson Design with a variety of holes. 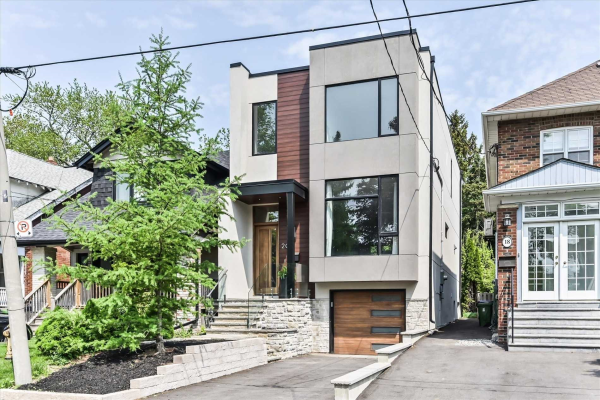 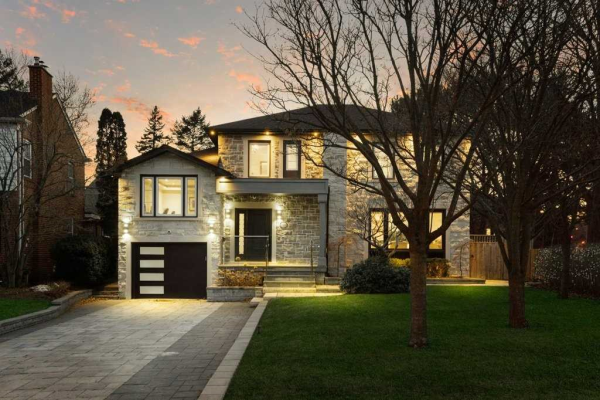 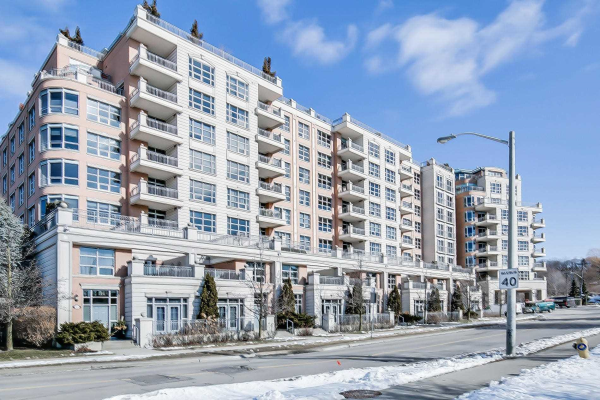