Toronto's Business District's approximate boundaries of Queen Street West to the north, Front Street to the South, the Yonge Street to the East and Spadina Road to the west, creates the city's largest area of skyscrapers and businesses, plus provincial and municipal government buildings. The Financial District at the intersection of Bay Street and King Street is the core of the country's financial industry and includes the Toronto Stock Exchange.

The downtown area located along Yonge Street from Dundas Street to King Street is Toronto's main retail hub. This includes the Toronto Eaton Centre, with approximately 600 retail stores, 150 bars and restaurants and 7 hotels. Dundas Square, also located in this area, is a public square which has its own movie complex and hosts many free cultural events.

Also included in this area are live theatres and many historical sites such as Massey Hall, the old Maple Leaf Gardens, the Old City Hall, Church of the Holy Trinity and the Toronto Police Museum.

One of the oldest areas of Toronto is St Lawrence, east of the Financial District. It has many heritage buildings, theatres, music, dining, pubs and a renowned Farmer's Market on Saturday. Further east is Corktown and the Distillery District.

West of the Financial District is the Entertainment District. It is located at King Street West between University Avenue and Spadina Avenue. Formerly an industrial area, it is now a main centre for entertainment. It offers hundeds of restaurants, night clubs, sporting facilties, boutiques, hotels, attractions and live theatre. It is also home to Toronto's four major-league sports teams. This area is also famous for the Mirvish family's renovated Royal Alexandra Theatre and construction of the Princess of Wales Theatre. Roy thompson Hall and the Canadian Broadcasting Centre are also located here. North of Bloor Street is the trendy upscale area of Yorkville. Home to more than 700 designer boutiques, spas, restaurants and world class galleries and located at Avenue Road and Bloor Street is the largest museum of the city, the Royal Ontario Museum.

To the south is Harbourfront. Home to the Rogers Stadium, numerous condominiums and the Harbourfront Centre waterfront revitaliation project, Harbourfront also offers many unique shops and restaurants along the water front as well services for boaters such as docking, marinas, tours and charter boats.

Toronto's Business and Entertainment Districts have become home to many condo residences both old and new. We have seen many new projects rise over the past 5 years. This area offers many distinct types of condos from your basic old-fashioned style to newer boutique condos to luxury buildings offering all amenities. We have seen both end-users and investors flock to buy these units whether through resale or pre-construction. We have seen the price per square feet grow by as much as 40%. In this area $1000 - $1200 per square foot is not unusual in the high-end luxury condos, but most buildings range from $600 to $700 per sq ft.

The Business and Entertainment Districts offer every type and style of condos from no amenities at all to some of the new buildings offering spas, pools, gyms, even restaurants and bars and pet spas. Condominium developers are offering different 'lifestyles' to suite different buyers' needs, from the first-time buyer, investor, empty-nester to those wanting a pied-e-tierre or to live/work.

The buyers and renters are from all age groups. They tend to be white-collar business people who work in the downtown core, do not like to commute and want to walk to all amenities. The demand for this area contunues to be very high and both end-users and investors have found their condo purchases to be wise investments.

Price range by Square Footage for Business and Entertainment District 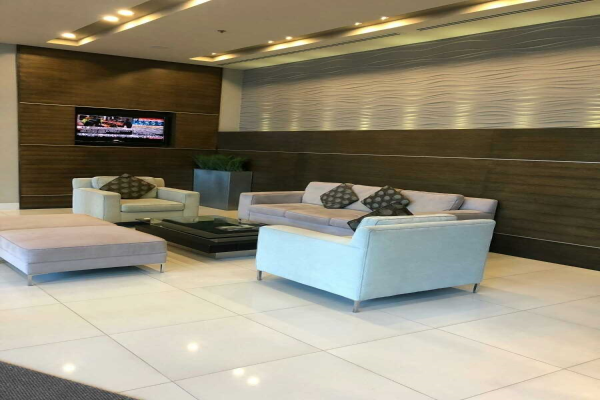 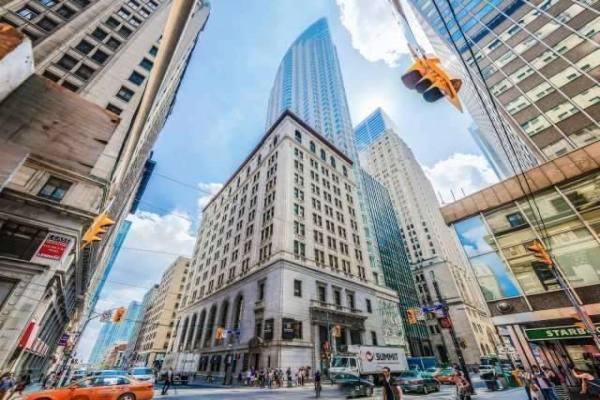 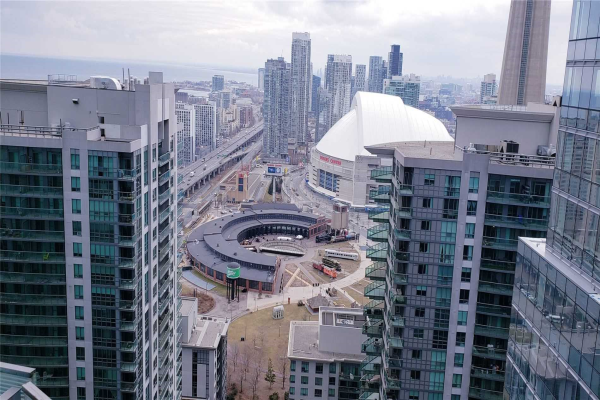 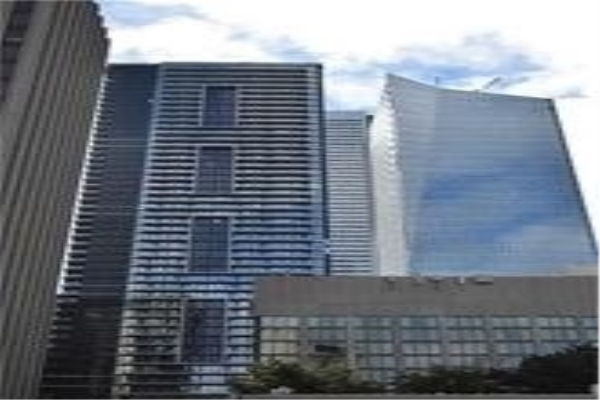