Midtown Toronto has become one of Toronto's fastest growing condo communities.New condos have been popping up all along Yonge Street north of Davenport at all of the major intersections. Avenue Road north of St. Clair has become another condo hotspot and Yonge and Eglinton has been developed with over 20 new condos.

So why this growth in the midtown? People who have lived in these areas don't want to move south. younger professionals are finding better prices in these areas and each main street has its own charm and lifestyle for everyone.

The St.Clair area also known as Deer Park is filled with pretty windy street with lots of greenspace. The strip is filled with something for everyone from small boutique shops, restaurants and national name brand stores. St. Clair has kept its personality throughout the change to the sity.

Yonge and Eglinton has almost become the downtown moved uptown. Many high end bars and restaurants, movie cinemas, big box stores with fewer boutique stores than prior. Over the past 20 years this neighbourhood has been completely condo rejuvanated. 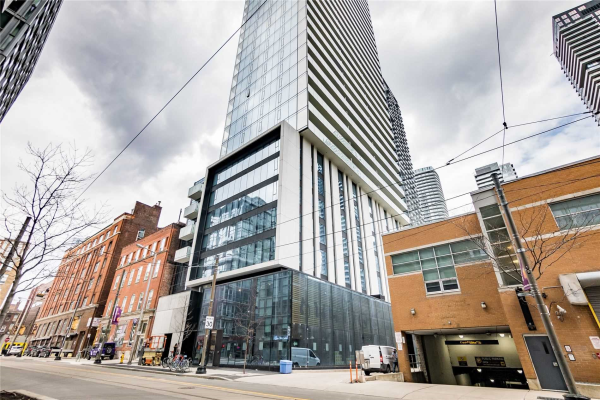 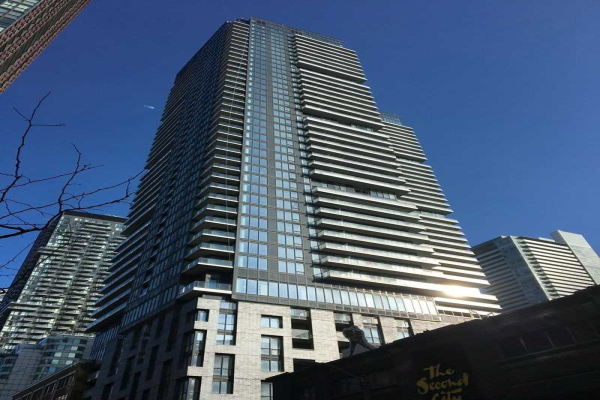 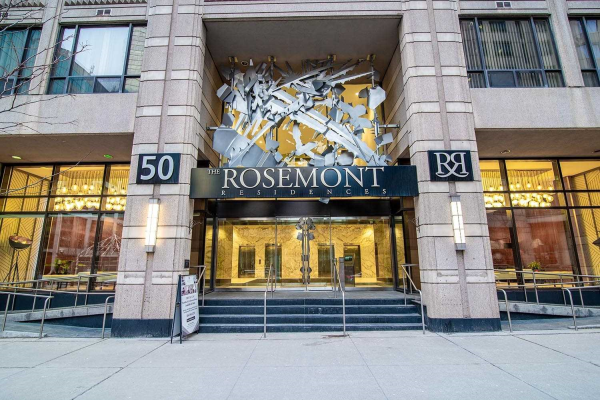 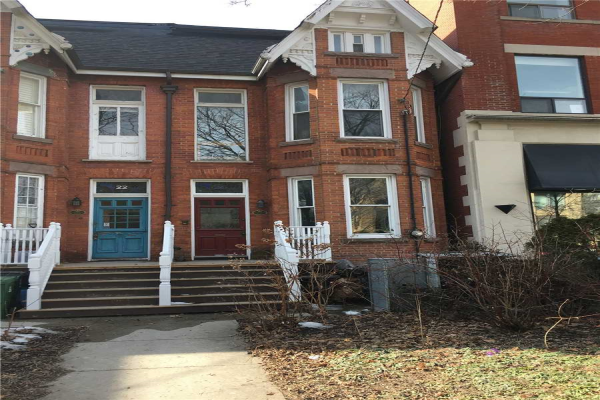 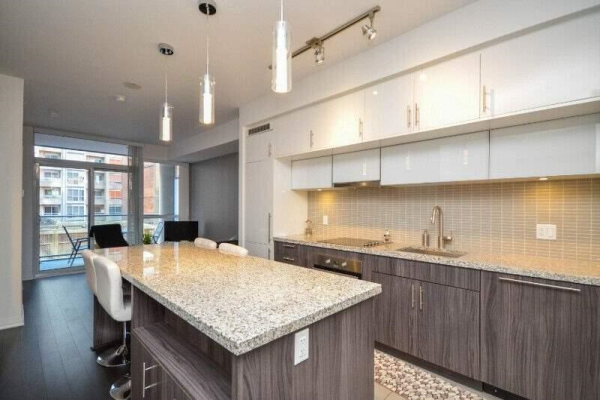 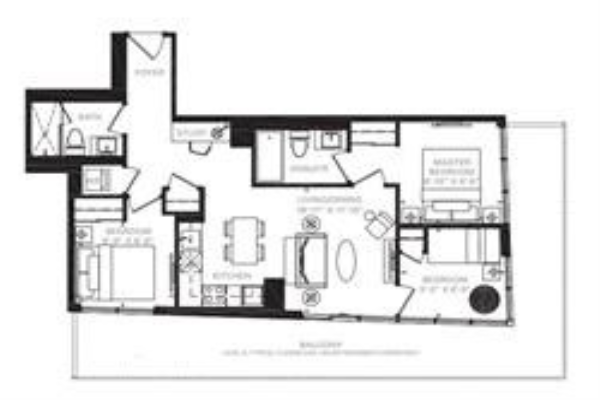