See What Your Home Is Worth
Type your address and the type of home you live in below:
Featured Listings
SOTHEBY`S INTERNATIONAL REALTY CANADA, BROKERAGE
2 Bed / 2 Bath $1,050,000  980 Yonge St, Toronto 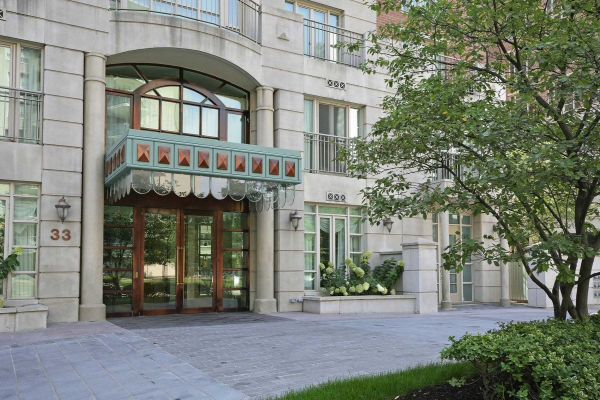 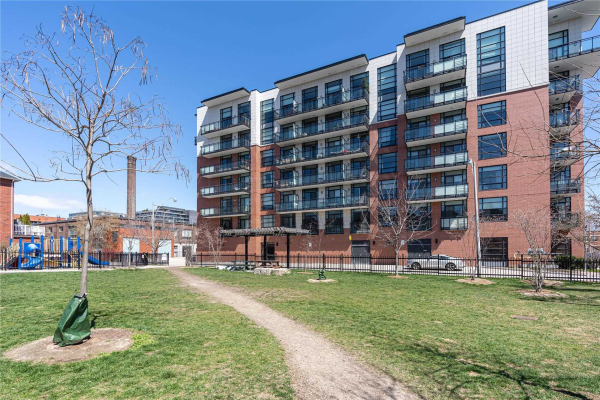 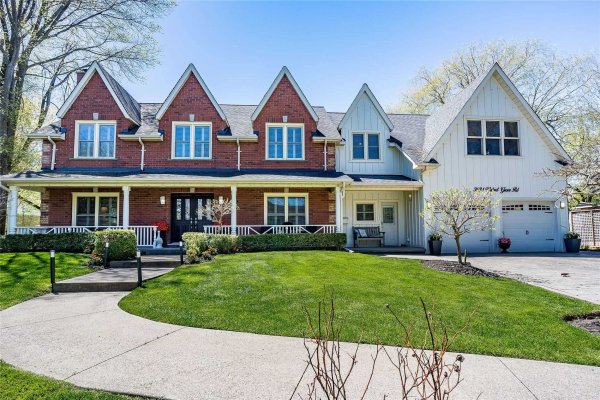 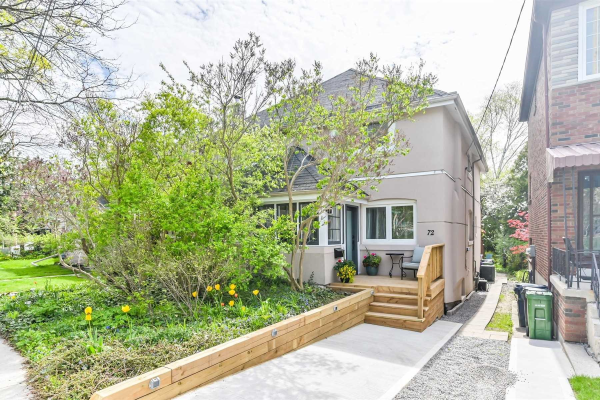 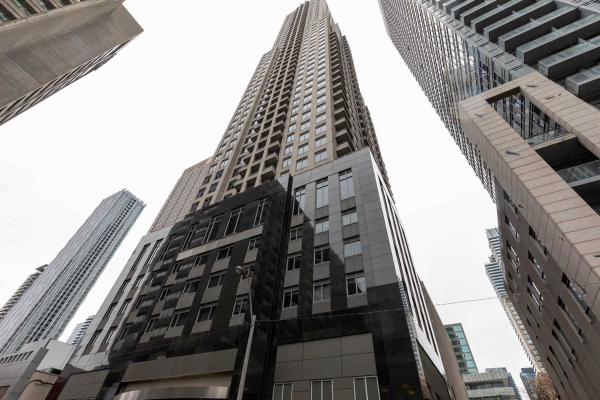 Lucille was born in London, England to a family in the entertainment industry and at a young age, she travelled most of Europe. Her family emigrated to Toronto when she was in her early teens. After receiving her teaching degree at the University of Toronto, she began her career at Branksome Hall girl's school and went on to become the vice principal of the junior school. After a number of years of service, she decided to spend some time at home with her young family. It was at this time that she acquired her real estate license. Living and working in the central Toronto neighbourhoods such as Leaside, Lawrence Park, Summerhill and Rosedale, Lucille has developed a passion for homes and developed a strong reputation for her expert negotiation skills.

Over the years, she has won many awards of achievement for outstanding service and her many contributions to the community. Her expertise includes Lawrence Park, Moore Park, Rosedale, Lytton Park , central Toronto as well as many other areas of our fine city. Community service has played an important role in her life and she has served on many boards such as Lawrence Park Ratepayers Association, Young People's Theatre, Osler Bluff Ski Club and many fundraising events.

Get To Know Me

Robert Gordon’s expertise in sales, marketing,architectural detail/design and most of all negotiating skills make him the number one choice for real estate sales in Toronto. We have been vendors and purchasers of numerous real estate transactions with Robert @ the helm, with excellent results each and every time. Robert Gordon comes very highly recommended. I also like his car collection. - Dr. Rich M.

Hi, just a note to say thanks for all you have done for us throughout this process. As first time buyers, we had a lot of unanswered questions regarding the purchase of our home. Thank you for providing the answers to many of these and giving us informed advice on the homes that we visited! - Ann Smith

I have purchased two homes and sold one with Robert and Lucille, and I have recommended their services to friends and family. I am forever grateful for their confidence and ability to help me purchase homes in a market that often leaves buyers disappointed. They both compliment each other with years of experience in both real estate and property development, and are a true partnership. - Meredith I.